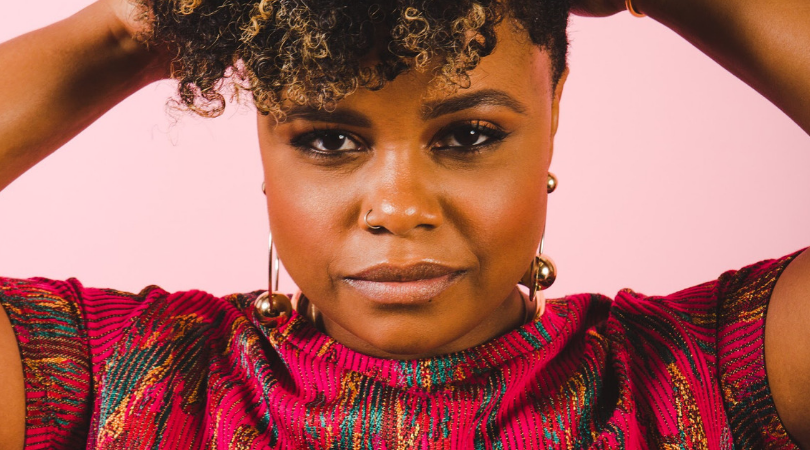 Accompanying our Wine Wednesday evening will be live music in the courtyard by Jessica Childress! Sake and music – a perfect Wednesday night pairing.

Jessica Childress is a singer/songwriter reminiscent of the golden age of classic soul, with an enormous voice that combines R&B with rock n’ roll energy. Since her music debut on Season 4 of NBC’s The Voice, she’s opened for the late Charles Bradley, The Family Stone, Patti Labelle, Allen Stone and performed at SXSW, Sunset Strip Music Festival, Bottlerock Napa 2017, and is one of Live Nation’s Ones to Watch. She is also a brand ambassador for Lucky Brand’s #MadelnLA Artist Collective Campaign.

Sorry, the comment form is closed at this time.