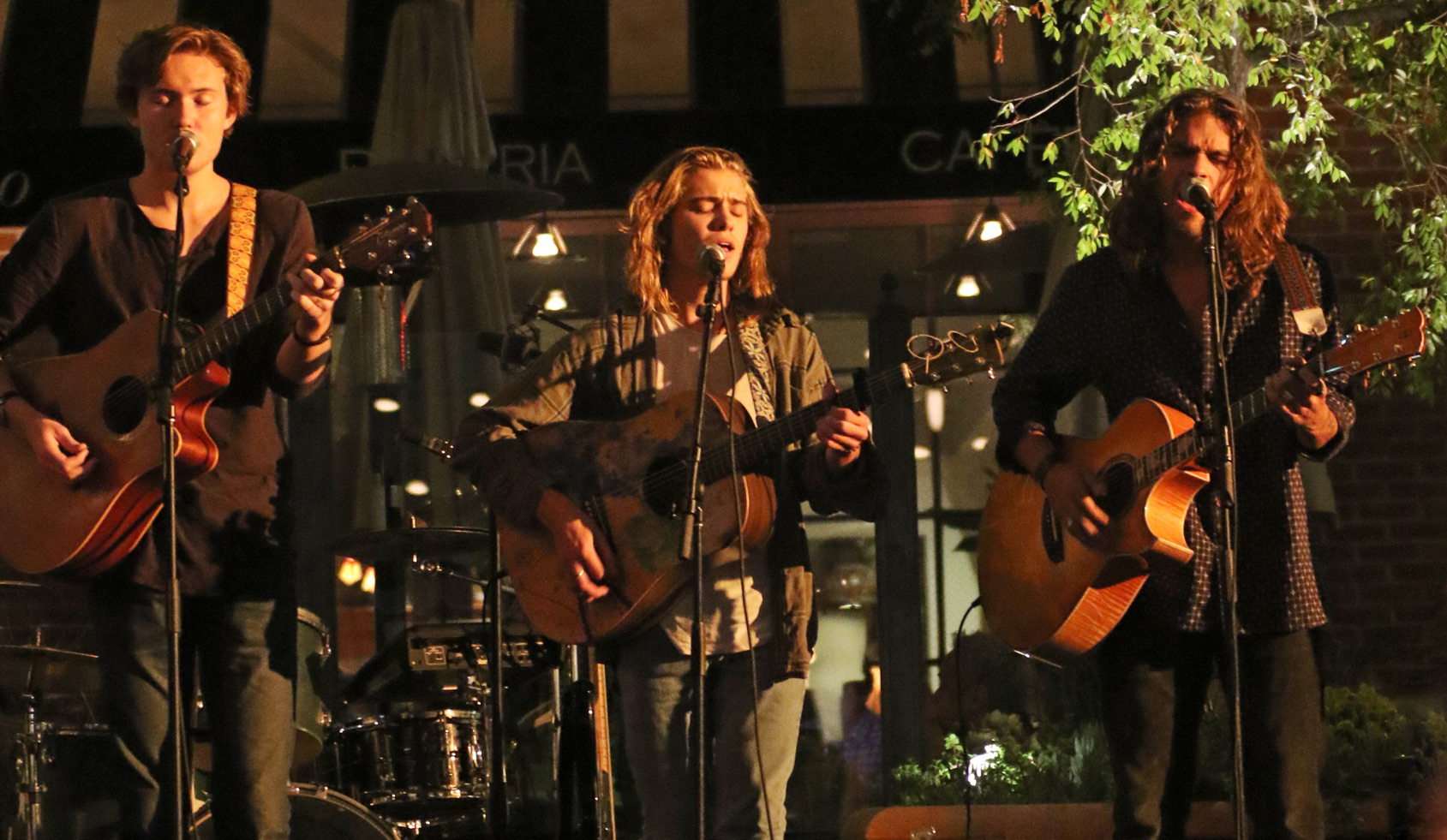 Posted at 20:26h in Happenings by annette@avintagesplendor.com

We had some good times here in The Courtyard this summer.

Old Pasadena Cinema (formally the Old Pasadena Film Festival) was a big draw this July. Folks cozied up under the stars for an eclectic array of films including Goonies, The Devil Wears Prada, Raising Arizona, Dr. Strangelove among others. (And inspired by their first date here at One Colorado, we had a wedding proposal up on the big screen. She said yes. Cue the ahhhs…)

Our Saturday Nights in August concert series presented a really great musical lineup. The NY-based singer-songwriter Ari Hest and his knee buckling-ly resonant, swoon-inducing voice kicked off the series followed by the folk, pop and soul sounds of RIVVRS. Next up was Jim and Sam with their delightful on-stage chemistry and mellifluous harmonies. And we ended the run with Night Lights, who performed with an eclecticism of sound on par with the band’s own ethno-diversity.

SoFar Sounds brought their musical mix to The Courtyard with pop-up concerts every Thursday in September. Acts included Cliff Lights, Pompeya, Adam Topol, Josiah and the Bonnevilles, Caro Pieretto and lots of others (three acts/night). Founded in 2009 in a modest North London flat and now based, well, everywhere, Sofar’s curated concerts are hosted in unique spaces around the world. 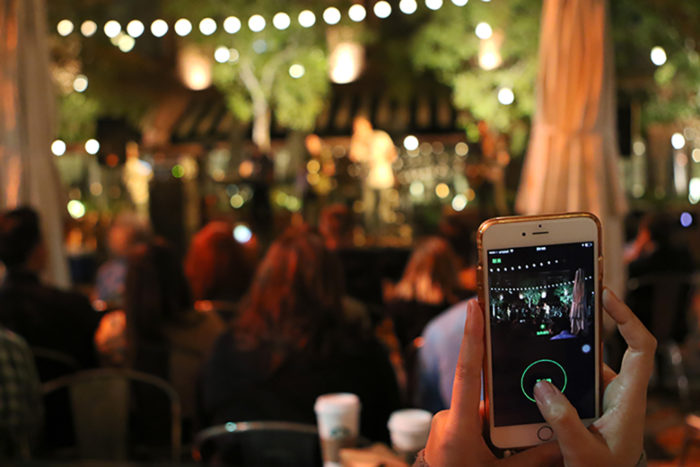 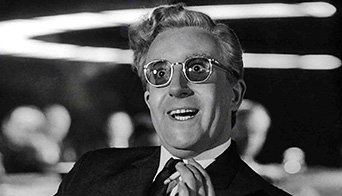 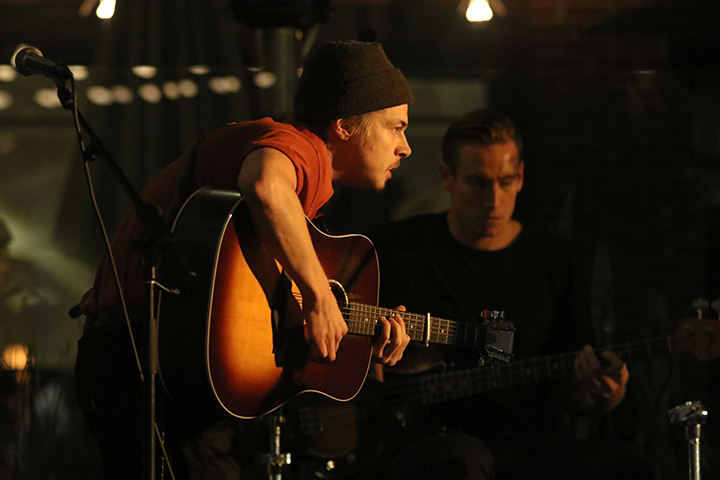