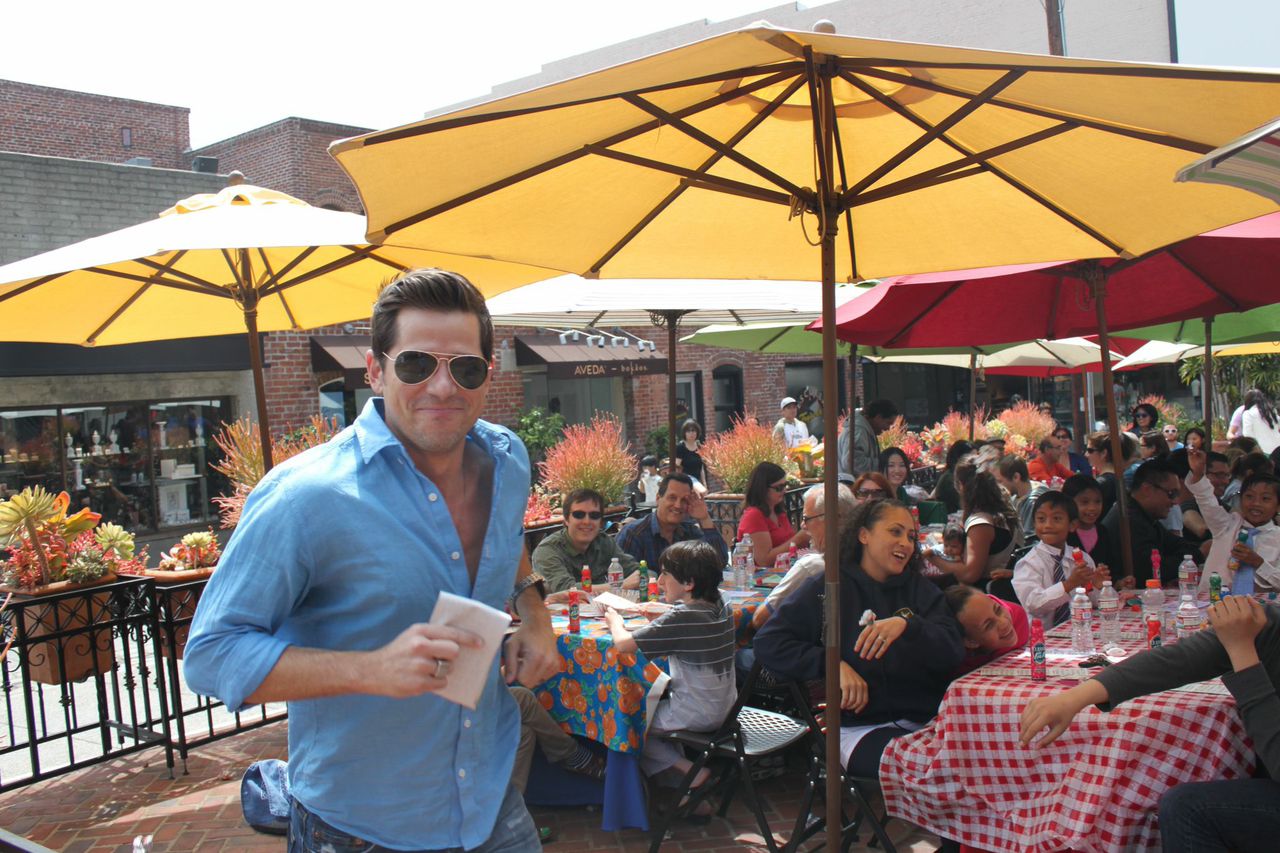 Posted at 19:43h in Happenings by annette@avintagesplendor.com

Apparently everybody really digs Bingo! Our sassy friend Bingo Boy returned to courtyard this April to call to a packed crowd until one lucky winner, much to the chagrin of the other 200+ attendees, announced their B.I.N.G.O. victory. Before they claimed their prize however, every winner had to run around the courtyard as fellow players pelted them with their spent game pages.